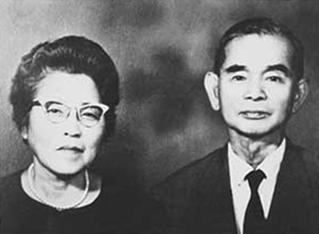 KTA Super Stores started in 1916, as a modest 500 square-foot grocery and dry goods store, by Koichi & Taniyo Taniguchi. Since then, KTA has grown to a seven (7) store chain, serving the residents of Hawai‘i island.

When they first opened, the couple had no idea their modest business would someday evolve into a multi-store supermarket chain, employing over 800 associates. The couple simply believed they were assisting family and friends obtain necessary grocery and household items.

Early on, Koichi began taking grocery orders from Hilo families and delivered the much needed merchandise by bicycle. In time, the couple built their pick-up and delivery business to the point where they were able to afford a “real” store.

By 1940, a branch store was established in Downtown Hilo. This proved to be a wise decision when the original structure the couple began with was destroyed by the tsunami of 1946. This branch (Downtown) was converted into a supermarket in 1953, and was later followed by the opening of the Kailua-Kona store in 1959 (relocated to its present location in 1975). Just seven (7) years later, the Puainako store was opened, followed by Keauhou in 1984, and the Waimea store (located in Kamuela) in 1989.

In 1990, a sixth location, was opened to serve the growing community of Waikoloa Village, and in 2018, KTA Express Kealakekua opened their doors.

For over 100 years, KTA Super Stores has been committed to our founder's philosophy, which is a commitment to humbly serve the people of our community. 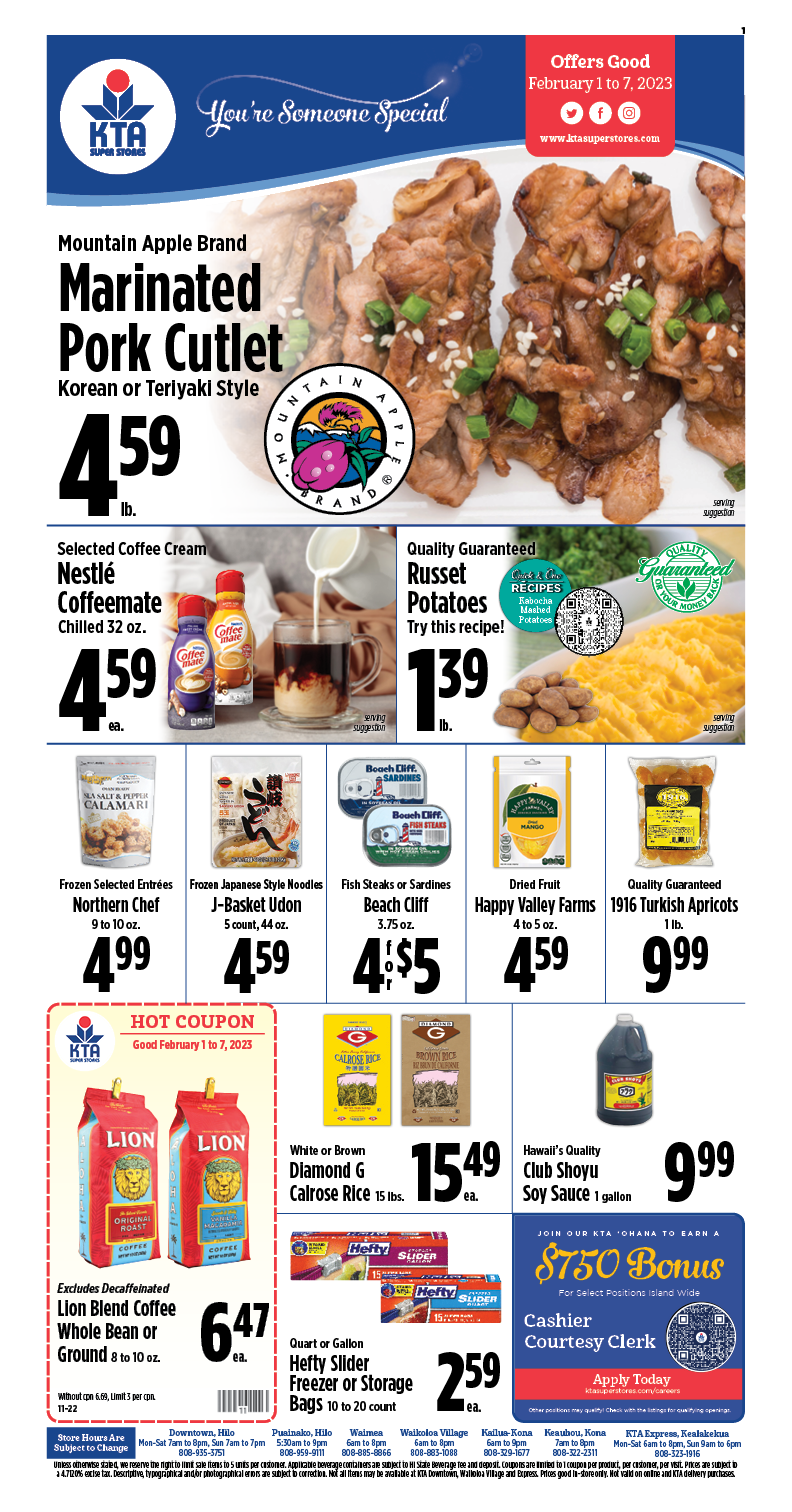 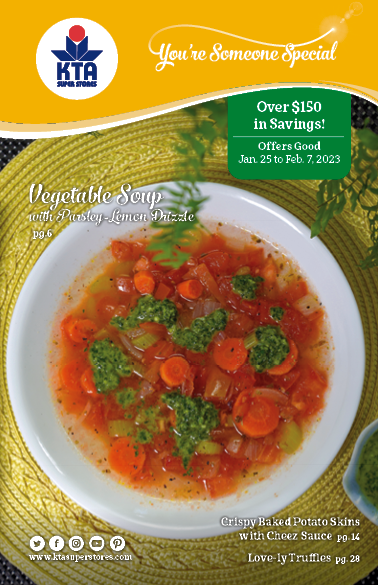